Short animation directed by Richard Goldgewicht called A Thousand Kisses / Tausend Küsse. I was illustrator and art director on the project. The story tells of a young Jewish couple in Berlin who are separated by the fear of prosecution in the Nazi Germany of 1933, and make loose plans to reunite on the safe tropical shores of Brazil. Inspired by the actual correspondence recovered by the couple’s grandsons 80 years later in São Paulo, A Thousand Kisses presents a peculiar love story tainted by the harsh historical context of its time, with a light appeal of irony and real-life poetry. It was decided that the recovered letters should have a huge part to play in the visual resolution of the story.
The production of this film was a truly international endeavour. I was illustrating in Dublin, the animation team were based in Montevideo in Uruguay, the voice actors are German, director and writer was LA based, and the producer was in Sao Paolo. It required good organisation and communication through various digital platforms.​​​​​​​

One of the main characters Nette, was a shop assistant in Tietz department stores. So it was decided that the typography in the film is hand rendered based on the designs for sign card writing, which department store staff Berlin would have been expected to do in 1933.

I also looked at using postage stamps and franking that would have appeared on the envelopes going back and forth between Berlin and Rio de Janeiro by Zeppelin, with careful attention to accurate detail. 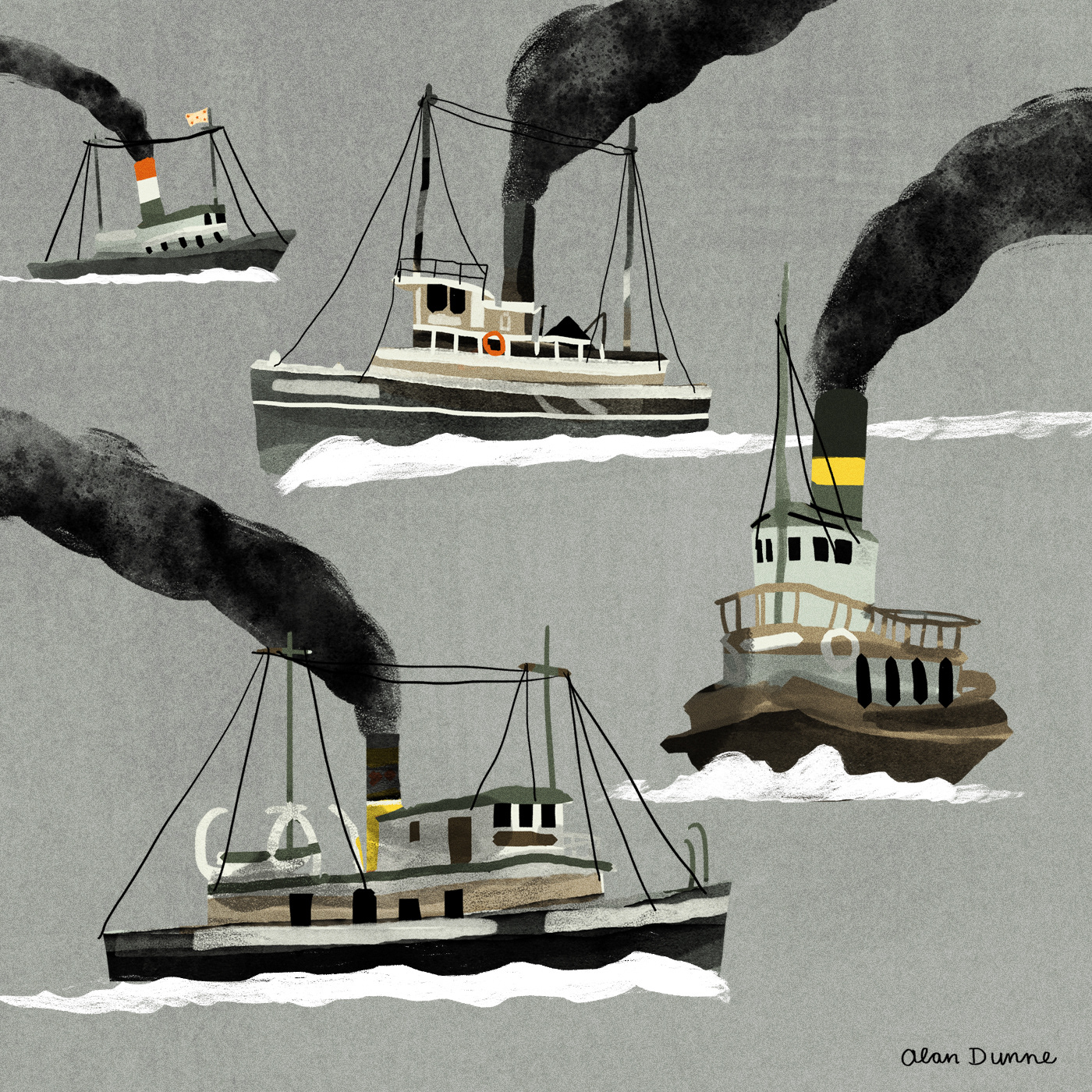 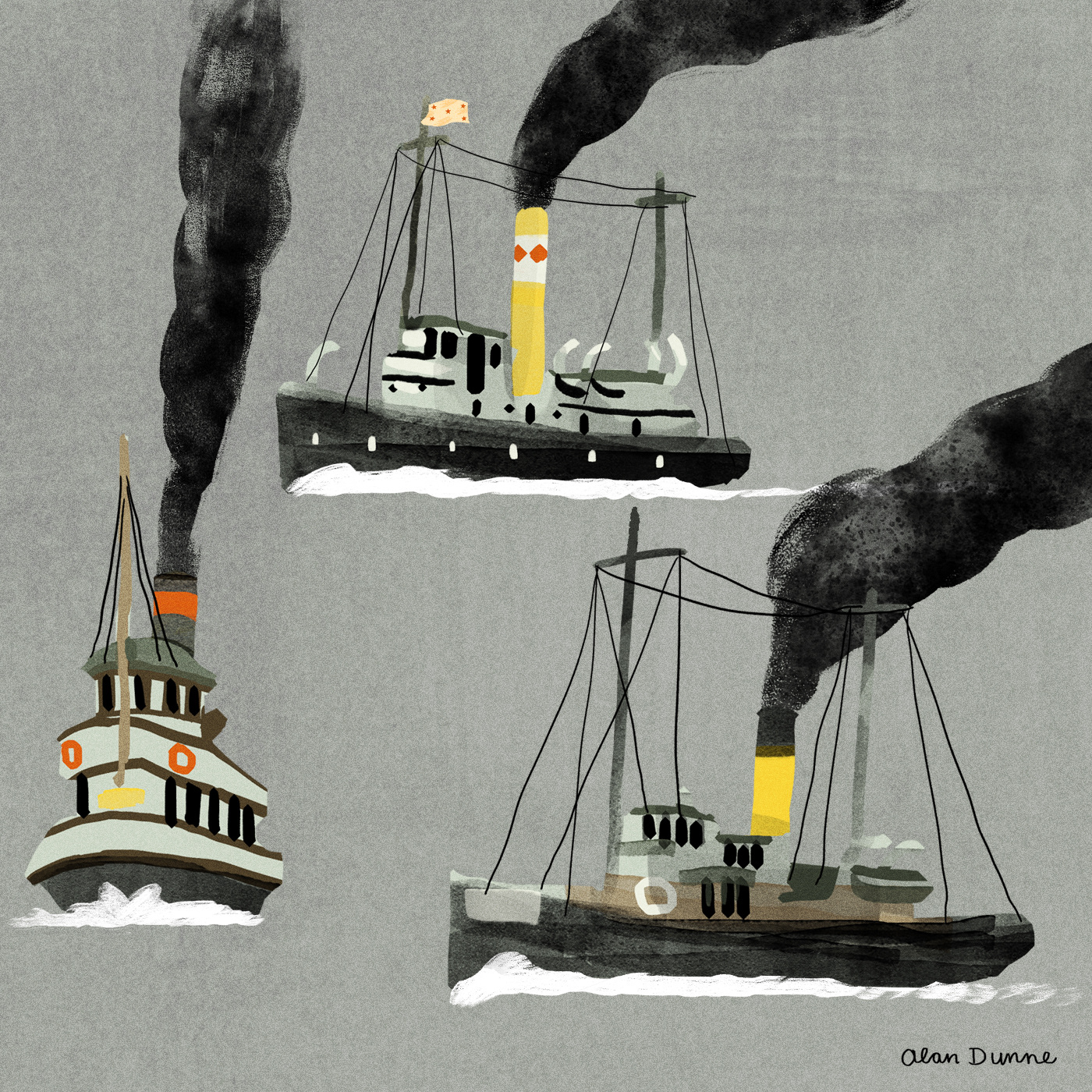 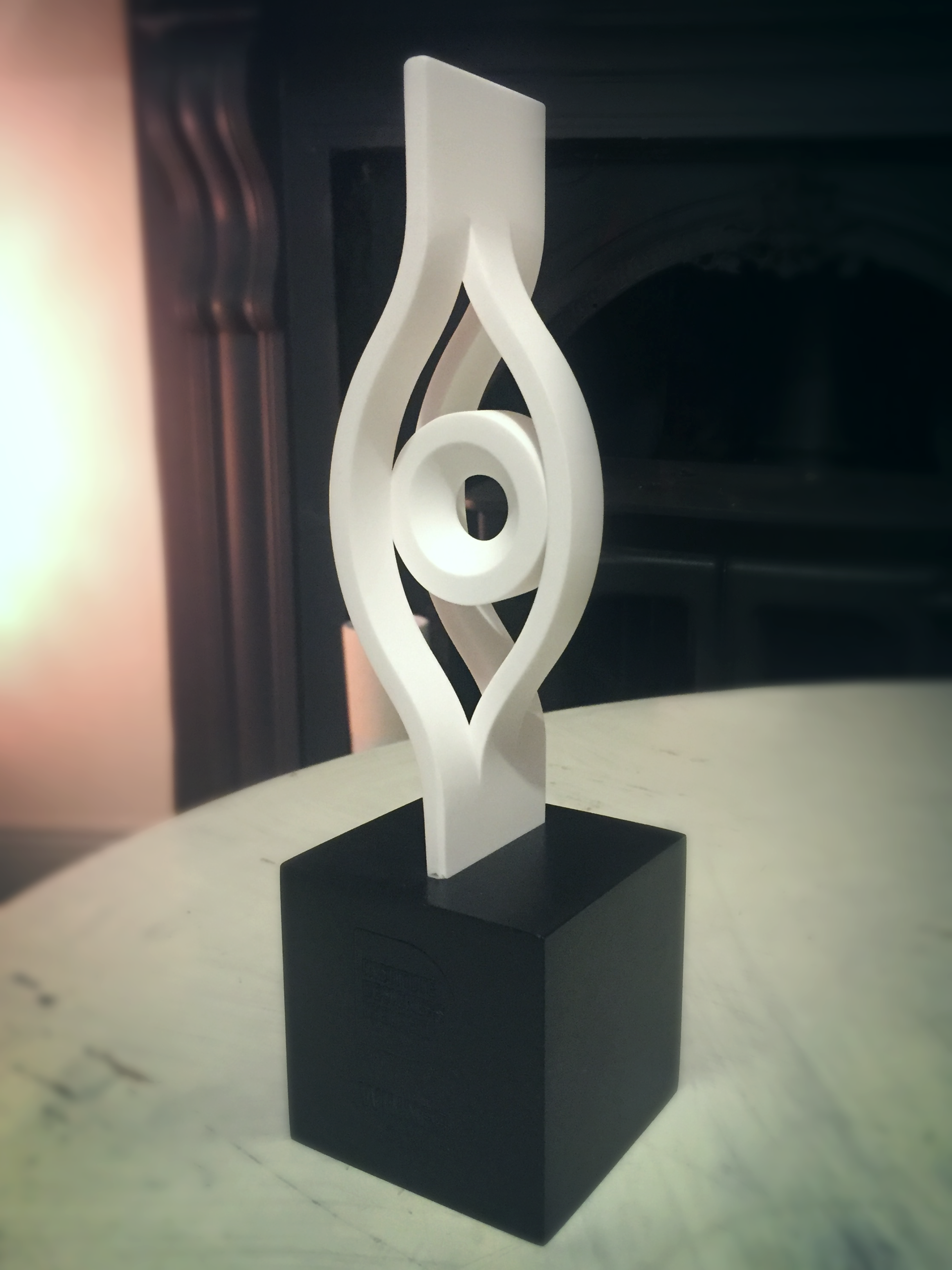 For the most up-to-date screenings, visit the official website:
www.thousandkisses.com
If you would like to have the film shown at your event, the distributor can be found here:
http://www.7thart.com/films/A-Thousand-Kisses
↑Back to Top